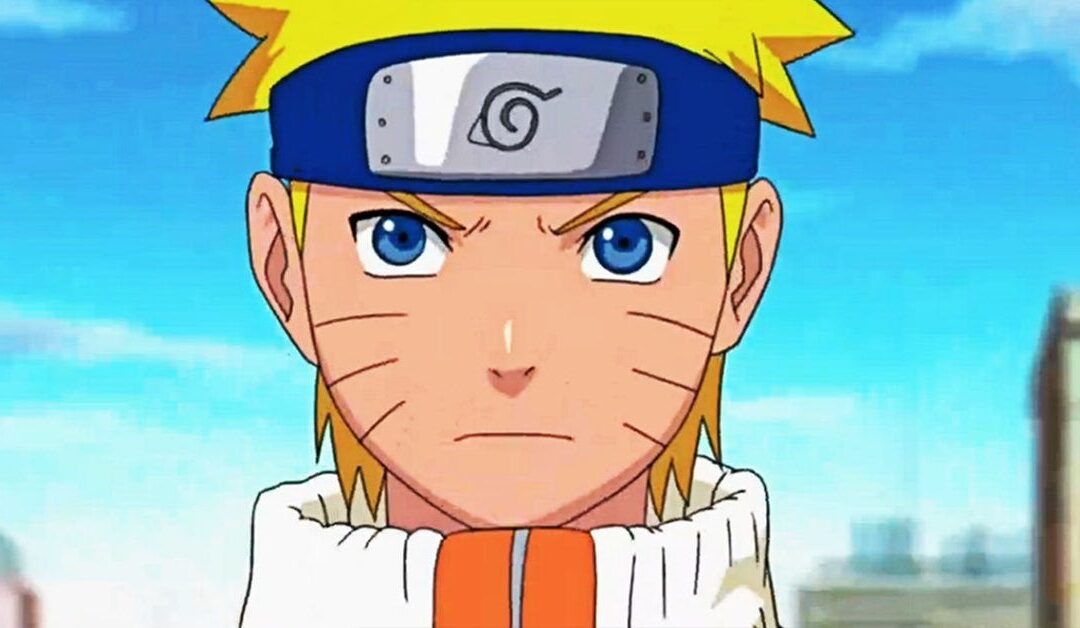 This article is all about the key moments that shaped the main characters of the anime by giving them some relatable emotional and mental rush.

When the series introduces both Sasuke and Naruto, the viewers can see how they both don’t get along and how Sasuke always pissed off Naruto. Sasuke revealed that he wanted to fight Naruto the most, and Naruto considered this as an acknowledgment because according to Naruto Sasuke was a powerful opponent and had immense abilities that Naruto lacked.

Acknowledgment from such an opponent whom you idolize strong and component was surely an achievement for Naruto. From this moment both Sasuke and Naruto realize their strengths and weaknesses and acknowledge each other’s abilities.

We have always spotted Hinata shying away in most of the parts of the series, but this shy character has its character development moment when she lashed out against PAIN to save Naruto. She not only attempt to save the main character of the series but protects him against PAIN, an opponent far more powerful than her.

The series shows how everyone was devastated because of PAIN and it was that moment when Hinata decided not to sit back and watch and cry or scream but to take the matter into her hands and fight for the love of her life. At this point of the series, Naruto turns into the Nine-Tailed and made Hinata, one of the most defensive characters when it comes to whom she wants to protect besides being a shy character in the series.

Iruka Sensei and the most heartwarming speech where he acknowledges Naruto. He did that not to Naruto’s face but to the enemy that came after Naruto. Iruka Sensei puts himself to danger in the forest by protecting Naruto and hiding him behind the tree.

This moment in the series is one of the most underrated ones but still holds a key element of Naruto realizing his value and abilities and how people are willing to put their lives on the line to protect him. During Iruka’s early years, he shunned most of the kids and was not that dedicated but his protection for Naruto gave a new turning to the series.

Kaguya, the name turns head when you utter it near anime lovers, as she is defined as the ultimate villain in the series. It all started when she ate from the “Forbidden God Tree” and became the first wielder of chakra. She is recognized as the “Mother of Chakra” in the series. She became the most formidable foe of the shinobi world.