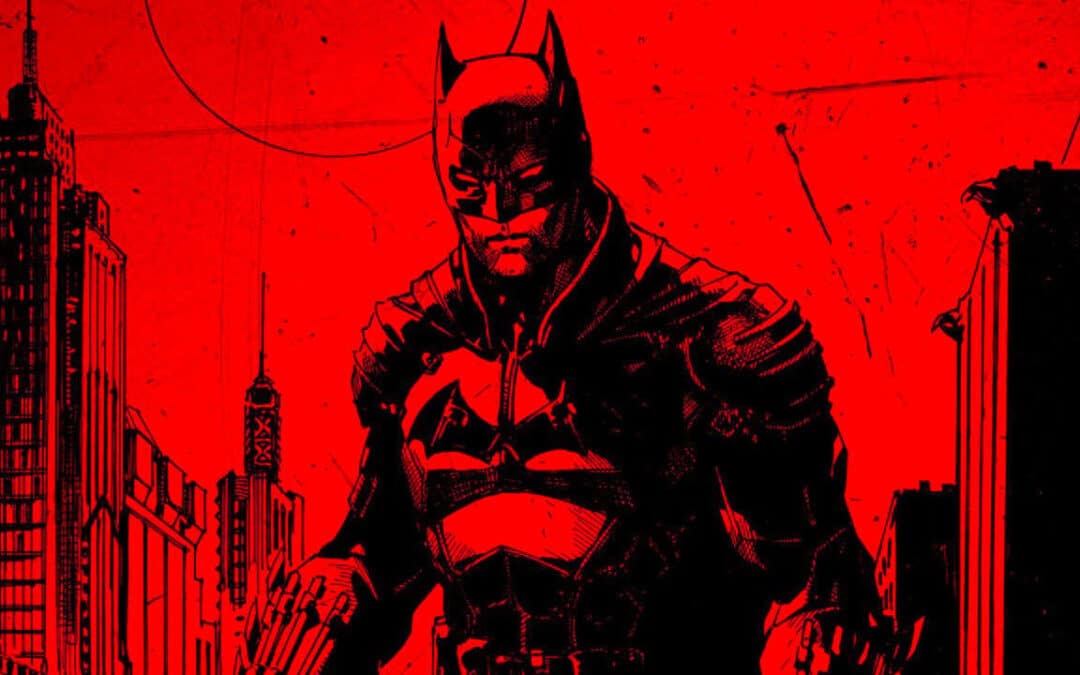 Following news that Jonah Hill won’t be in Robert Pattinson’s The Batman, a new report claims Paul Dano has been cast as The Riddler. The report says Warner Bros. made a formal announcement on Thursday.

According to The Hollywood Reporter, Dano’s character will be named Edward Nashton. Audiences are likely more familiar with his villain name Edward Nygma. It’s unclear why director Matt Reeves has gone with his surname, and no details were revealed by THR.

The Batman is said to feature some of the hero’s rogues gallery from several different comic books, including Penguin, and it was recently reported that Zoe Kravitz was said to be playing Catwoman. Without Hill now out of the picture, there’s no word on who else is being considered for a role in The Batman, but it’s likely more announcements will be made soon.

Dano isn’t a Hollywood household name by any means, but the actor has an impressive resume, appearing in films such as Prisoners, There Will Be Blood, and the wonderfully weird Swiss Army Man. He joins Robert Pattinson as Bruce Wayne/Batman, Zoe Kravitz as Catwoman, and Jeffrey Wright as Commissioner Gordon.

Here’s something we didn’t expect: Batman fans on Thursday got their first glimpse at Robert Pattinson in the batsuit.

The Batman director Matt Reeves shared a camera test video to Vimeo, revealing the actor in costume. Although the video is short, we do get a good look at the suit’s bat symbol and Pattinson in the cowl. What we don’t see is how long the ears are, which is a crucial part of the dark knight’s look.

The camera test does a nice job of establishing a dark mood, which is partially the point of the video. It also gives Reeves an idea of how the suit will translate on camera. Pattinson’s batsuit will be a crucial part of the film, so ensuring they get the design right will be hugely important.

So far, we really like what we see. The suit looks like armor without being too bulky; the bat symbol looks good as well, and appears to serve a double purpose as a weapon.

The Batman recently started filming, so hopefully we’ll get even more glimpses of the movie along the way. Even if we don’t, this early camera test is a nice taste of what’s to come.

To explain why The Batman looks so refreshing, it’s important to remember where we’ve been. Following the delightfully campy Adam West TV series, Tim Burton took a Gothic approach to the character in the early 90s, blending theatricality with a genuine edge and darkness (especially in Batman Returns). Then Joel Schumacher elevated Batman to cartoonish levels with Batman Forever and Batman & Robin, before Christopher Nolan radically changed the superhero genre as a whole by offering an extremely grounded take on the character and his world with The Dark Knight Trilogy in which every aspect of Batman lore could be explained away with a real-world reasoning or light sci-fi tech. And then Zack Snyder introduced an older, more grizzled, more world-weary take on Batman in Batman v Superman: Dawn of Justice, although Ben Affleck never got his own film to fully realize that iteration of the character.

And so right from the get-go, The Batman trailer feels different. Yes the Nirvana song provides a heavy lift (it’s just. so. good.) but the grittiness of Reeves’ Gotham City feels more akin to the unnamed city at the center of David Fincher’s Se7en than any other version of Gotham we’ve seen before.

This superhero story feels grounded, yes (Catwoman’s cat ears are once again organic, resulting from a ski mask rather than a theatrical choice made by the character), but ever-so-slightly elevated – in that way it’s different from Nolan’s Chicago-inspired Gotham and Zack Snyder’s more graphic novel-type depiction.

And that extends to all the characters – Paul Dano’s The Riddler is more serial killer than costumed villain; Colin Farrell’s unrecognizable Penguin is just a regular guy instead of a disfigured monster; Zoe Kravtiz’s Catwoman is a thief. Again, the film looks heightened in the way that an auteur-driven thriller may be heightened. A far cry from the cartoonish leaps in logic required for a Marvel movie.

In particular, I was struck by the scene in which Robert Pattinson’s Batman beats the ever-living heck out of a goon. It’s an impactful sequence, partially because it plays out entirely in one shot. Reeves doesn’t rely on quick cuts or speed ramps to up the impact of the violence or hide Pattinson’s stunt double. We watch on in one single shot as Pattinson punches and punches and punches until this guy can no longer stand.

There’s a patience behind most of Reeves’ work, a confidence in stillness that’s in short supply in big blockbuster films. The reason this violence is so impactful is because Reeves lays it all out in a single shot; rather than cutting from face to fist to body to ground to telegraph its impact, we bear witness in real-time. Again, this feels incredibly different, which makes it all the more exciting.

Speaking of Pattinson, we don’t see much of him but the choice to finally show that Bruce Wayne does in fact wear eyeliner under his mask is an inspired little touch. Indeed, Reeves revealed during the DC FanDome panel before The Batman trailer was unveiled that this story takes place in “Year Two” of Bruce Wayne’s tenure at Batman, which is a refreshing change of pace.

There will be no retelling of Batman’s origin story, but he’s also still in the nascent stages of working alongside the Gotham P.D. To that end, Reeves said The Batman plays out in one long mystery that Batman is trying to solve, and that the various Rogues Gallery of villains that appear in the film do so as organic pieces of this central storyline.

This is another incredibly exciting aspect of The Batman that we haven’t seen before. Previous Batman movies find the Caped Crusader squaring off against a primary villain for sure, but few have actually relished in showcasing the “World’s Greatest Detective” aspect of Batman. This movie appears to lean hard on it, as Pattinson’s Batman is solving a series of crimes committed by The Riddler (at least it appears that way). I hate to keep bringing it back around to Fincher, but the idea of “Se7en but with Batman” is just so freaking exciting, you know?

Look, we don’t know until we know, and a trailer is not a movie. The Batman still doesn’t hit theaters until October 2021, so it’d be foolish at this point to deem it a masterful new interpretation of a character we’ve seen countless times before. But that trailer hit all the right notes, and what Reeves had to say about his approach to this story felt refreshing and thrilling. That’s not nothing.

And so yes, despite the fact that we just rebooted Batman four years ago, here I am back on my bullshit, excited about a new Batman movie. Hope springs eternal.