What Makes One Piece A Harsh Long Running Anime 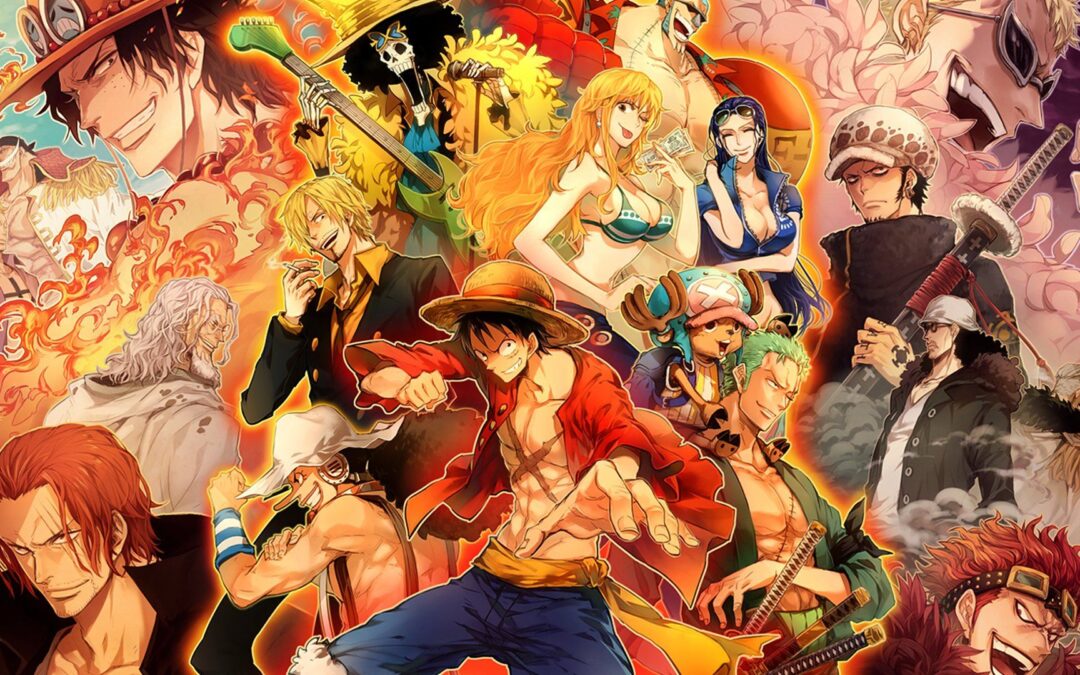 One Piece is one of the longest-running shonen anime and a fan favorite. The anime has the best storylines and keeps its viewers hooked with its fun and adventurous tone and storytelling. However, there are some negative things about this anime that makes people, especially the new viewers skip it.

In this article, we will be sharing some of the prominent harsh factors about One Piece that left its fan base disappointed and has an unlikely effect on the new viewers. These harsh factors have left the viewers to skip the series and focus on some other shonen animes.

As mentioned earlier, One Piece has been in the anime community since the late 1990s. this long-term storyline relies on weekly airing which leaves fans disappointed. As the story does progress but never ends fans are unable to predict any ending. It keeps on lingering and dragging and has filler episodes.

This not only leaves fans saddened but also stops new viewers from binge-watching this anime. As it will only drag the tolerance limits of its viewership.

2. Not Remembering The Events

If you watch a 1000 episode anime with delayed or weekly released episodes, will you be able to remember details? One of the most irritating about One Piece is that fans are unable to keep up with its long-running pace as it makes it difficult to remember the necessary details.

The lore and world-building are outstanding but also too dragged making fans forget every needed detail to keep up with its storyline and characters.

The harshest part o watching One Piece is watching it with long airing gaps. Once you start watching it you cannot binge watch it to your heart content as it has weekly gaps and sometimes monthly gaps between episodes. Waiting for weeks between episodes is a painful and annoying experience compared to consuming entire arcs in one go.

The world-building is marvelous compared to many other animes, however, it lacks to give the answers to the burning questions of its fan following. It leaves a lot of questions and unanswered details that leave its viewership with confusion.

It is normal for such a long-running anime series however, one piece might answer all the questions within a few hundred episodes.

We all love different characters in our favorite animes. But what happens if we are unable to see them for a long long time? well, this is exactly what happens in One Piece. The arc begins, we see a new character its becomes our favorite and leaves the story for a while and we don’t even know when it will return to our screens.

Every character in the One Piece world has their storyline and missions but the continuous disappearance is what makes the viewership saddened. We can only wish to see our favorite character back within our expected time in the One Piece anime and have to wait a lot to see what they were up to this whole time.