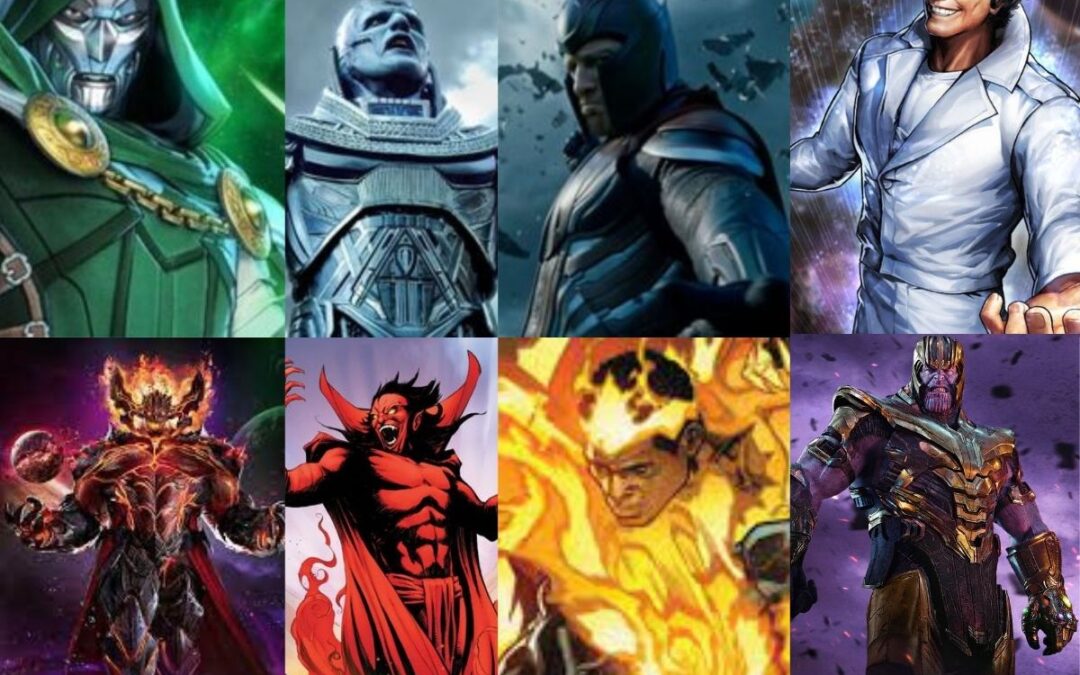 Check out our list of the top 10 villains in Marvel comics.

The villains are one of the great features of comic books, and Marvel offers some of the best. There are the well-known villains — Thanos, Ultron, Magneto, and Green Goblin, to name a few.

The Marvel Universe has hundreds of Super-Villains and if you’re a nerd like us then you are really into the villains as well as the superheroes.

It’s a mix of charm and wickedness. But among the many villains in the Multiverse, some stand out. There are Super villains who, despite their evilness, are deserving of being termed excellent, ordained by history, heritage, or sheer might.

We’ve produced a list of the greatest Super villains in Marvel history. 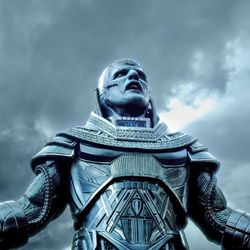 Apocalypse has the potential to lend people power. Unfortunate individuals are granted authority and become known as his Four Horsemen. 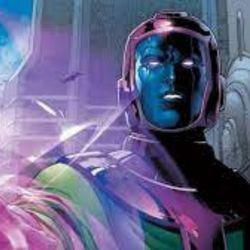 Kang is a brilliant super villain, a skilled fighter, and a master strategist.

Kang can manipulate most technologies and is radiation-resistant. 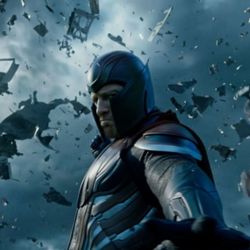 Magneto is an Omega-Level mutant with metal-control abilities. He can bend it and shape it, hurl it, mold it, use it as a weapon, and even fly with it.

Magneto is a powerful character who has single-handedly halted the Avengers and forced the X-Men to withdraw. 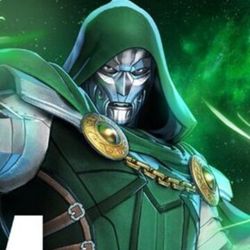 Dr. Doom, the king of Latveria, is a Marvel villain everyone fears. He’s a wizard, a scientist, an expert in all weaponry, and can make anything he imagines.

When he first debuted, he was the Fantastic Four’s deadliest nemesis. His villainy has spread to almost every hero living. 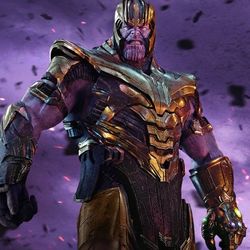 Thanos is a scary Marvel character. And he’s one of Marvel’s most competent characters. The Infinity Gems, now Stones, are nigh unstoppable once acquired and utilized. 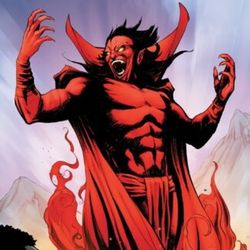 Mephisto is the Marvel Devil. He lives in the underworld and intends absolute wickedness and devastation. Mephisto, the Marvel Universe’s Devil, commands an army of demons capable of destroying the Earth. This is what makes him dominant. 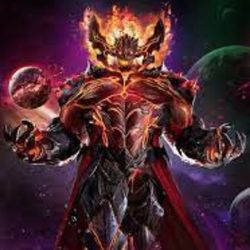 Dormammu is a strong monster. He can create Demon Lords and lend his power to others through the Dark Dimension.

Dormammu and the Dark Dimension are fascinating in two ways; first, Dormammu is supreme. Second, time and space vanish. So whatever spells Dormammu casts inside it are genuinely eternal and indestructible. 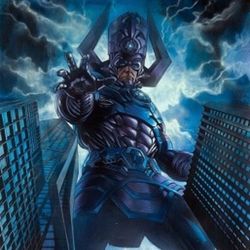 Galactus is a great power that seeks for worlds to destroy.

But his intentions aren’t entirely evil. He does this because the worlds sustain him, and he would die if he didn’t consume the world.

One of the most powerful Marvel super villains is the “Eater of Worlds.” 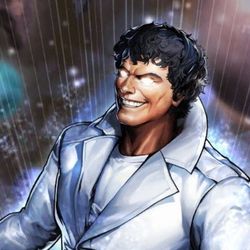 The Beyonder is a cosmic monster created by Mike Zeck and Jim Shooter.

He gathered Marvel’s finest heroes and villains for a battle royale in his debut appearance. He did it to see the never-ending conflict of good against evil. 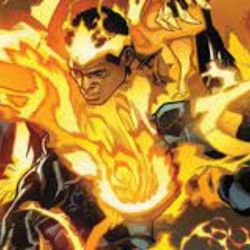 Like the mythical bird, the Phoenix delivers death and rises from the ashes.

The Phoenix Force is a Marvel Ultimate Power. It is unchanging and eternal, born of the emptiness between states of being.

It is also the origin of all Psionic Energy. The Phoenix Force can change the galaxy. For example, when it controlled Jean Grey, she might commit global genocide… she did. The Phoenix Force is as strong as any other Marvel super villain on this list.