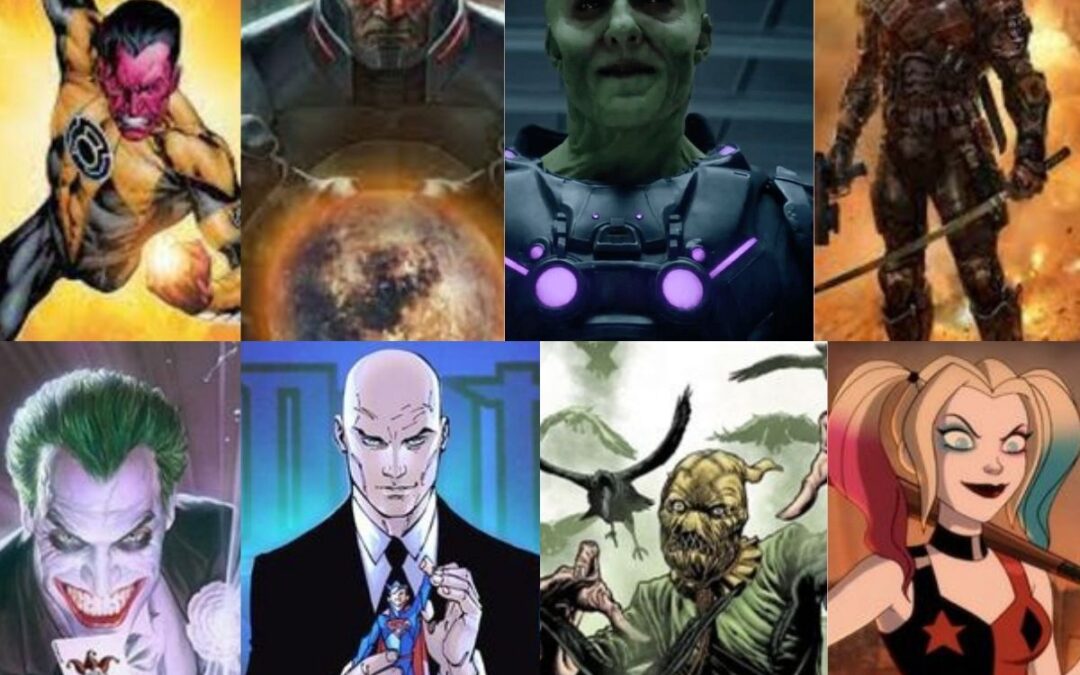 Check out our list of the top 10 villains in DC

Who can forget DC comics when thinking about dark themes and twisted villains. Even in this Marvel’s Cinematic Universe era, people have not forgotten the charm of DC villains.

For more than eight decades, the Justice League has faced off against a slew of foes, including Batman, Superman, and their kind. Our affection for these DC villains is undeniable because they’re just so badass, to begin with.

There is a wide range of types of villains as most comic book nerds know! Our memories of DC characters like Calendar Man, who commit crimes according to the calendar date, will live on because of their strength, intelligence, and originality.

While these villains may not always defeat DC’s heavy hitters, their experiences make heroes like Batman and Superman noteworthy.

Why would we need heroes if there weren’t any villains to fight?

Here are the top DC villains in no specific order. 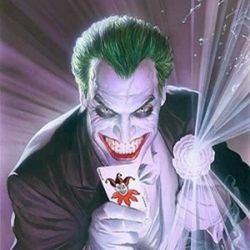 Everybody knows who the Joker is, even if they have never read a comic book in their life.

His name has become associated with the idea of a villain, and he has acted as a model for many other sick individuals.

One of DC’s most venerable villains, the Joker, was first created in 1940 by Bill Finger, Bob Kane, and Jerry Robinson. 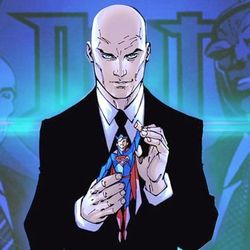 Like the majority of early comic book characters, Lex Luthor has experienced several transformations since his inception.

He is also the DC universe’s most intellectual character. His photographic memory permits him to comprehend extra-dimensional travel and biology. 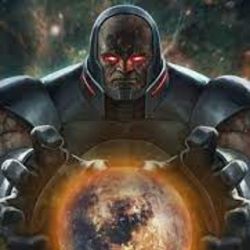 Prince Uxas used to be Darkseid. After murdering his brother Drax in a power grab, Texas absorbed the Omega Force and became the stone-like villain we know and love. But it was his mother’s murder of his wife Suli that turned Darkseid into the twisted evil he is today, bent on destroying all free will in the cosmos.

Ra’s al Ghul has a long and illustrious history.

His fame in comics has led to him facing off against various DC heroes, but Batman is the most prominent. His long-term vision is to see the planet in a condition of ecological harmony. 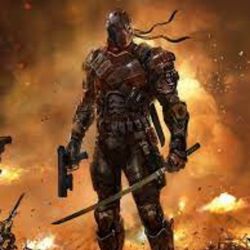 Deathstroke, created by Marv Wolfman and George Pérez in 1980, is unique. Deathstroke lacks the complexity of iconic DC villains like Lex Luthor and the Joker.

His approach is typically assholery, not global dominance or beautiful anarchy. 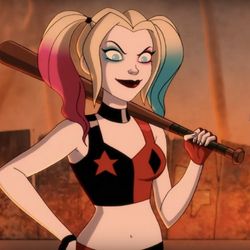 A strange choice for our list of notable DC villains is Dr. Harleen Frances Quinzel (Harley Quinn). Her strength, intellect, and ruthlessness are none of Bane. Harley is one of DC’s most recognizable characters.

She made her animated TV debut in Batman: The Animated Series in 1990. Then came batman adventure comics. 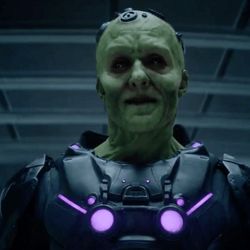 His early comic appearances put him in a supporting position. His first significant act was diminishing and capturing Kandor, Krypton’s capital city, to utilize his nameless world.

Brainiac will subsequently become one of Superman’s most famous villains. 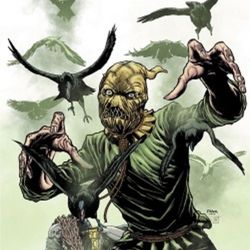 His Scarecrow mask increases the gas’s terrifying effects, leaving his victims with nightmares. 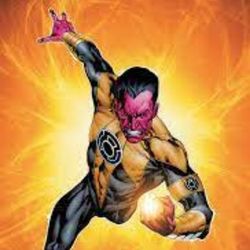 Sinestro may use his yellow power ring to access similar powers as the Green Lanterns. He can fly, survive in any environment, and produce matter in any shape or size with the crew. 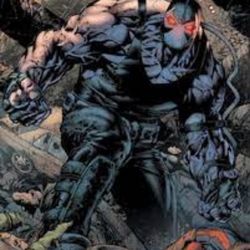 Bane has become one of Batman’s most troublesome foes over the years.

Bane’s abilities originate from the misuse of Venom, and he can lift 15 tonnes in close combat (30,000 pounds).

Bane’s meditation powers give him great authority without medicine. Years in prison turned him into a criminal.