The Best Fights in One Punch Man 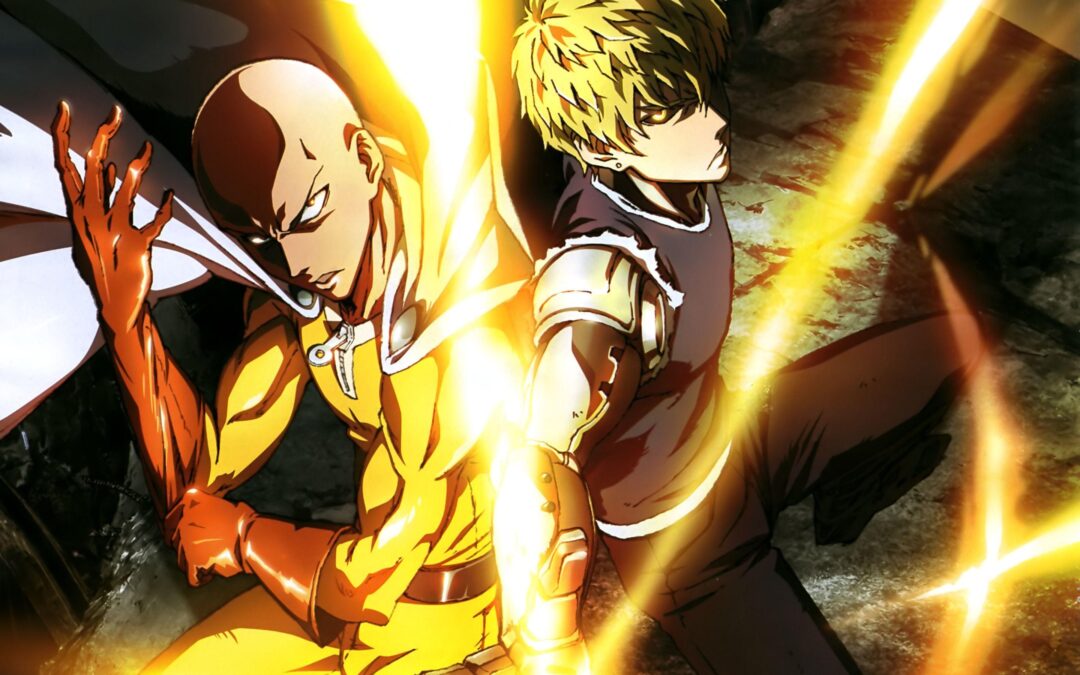 If you regularly watch Shonen anime, you must be familiar with dozens of them. They release every year to satisfy the anime community. However, only a few stand out of them all to be proven worth watching. One-Punch Man is one of those animes that not only satisfy our Shonen craving but also offer some of the best jokes and funny storytelling.

The Protagonist of this anime, Saitama has some of the extreme powers compared to other protagonists that we often see in other Shonen animes. He can have extreme combats and maintain his rank as one punch man throughout the series. The anime particularly pays its tribute to all the well-written powerful protagonists in the Shonen and action genre of anime. The anime has some of the best combats and some of them are mentioned in this article for the Shonen Fans.

Boros remains one of the most threatful villains in the one-punch-man world. He was able to withstand our protagonist’s punches. Later he teases Saitama and eventually succeeds in making him punch him with extreme power.

He earned the title of “Dominator of the Universe” and lived up to its motives to trouble Saitama throughout the episodes he was a feature in. The Saitama VS Boros combat is beautifully animated and has stunning visuals which make the fight worth watching.

Orochi is astounded to be bested in this manner and his final moments are filled with fear, an emotion that’s been foreign to the monster up until this point. Lord Orochi was introduced in the anime as one of the most threatening villains with years of terror influence and reign over other characters but Saitama keeps on dodging his threats in the most casual ways possible.

In their last battle against each other, Saitama burst his chest and extinguishes his opponent’s multiple dragon heads. In this fight, he did not use the casual dismantling punch that he used before on Orochi’s previous threats. The antagonists fear Saitama at that particular moment before losing it all in the battle.

This incomplete fight between Garou and Genos remains one of the fans’ favorites. Both the characters were sharing some of the best skills that they have for their opponent. Genos showcase his courageous skills to fight against Garou.

Landing each other some devastating blows, the two kept on fighting to see who will win. Genos on the other hand creatively uses his rockets and time to time detaches his arms to defeat his opponent.

We all love to see Saitama and Genos together. The two of them have become a fantastic team, fighting their opponents and proving their set of abilities in extreme fights. At one point in the series, the two of them decide to measure Saitama’s ability to dodge and use his powers.

And the two start to battle each other, with Genos setting some extreme energy blast against Saitama and Saitama bursting mountains with his velocity.