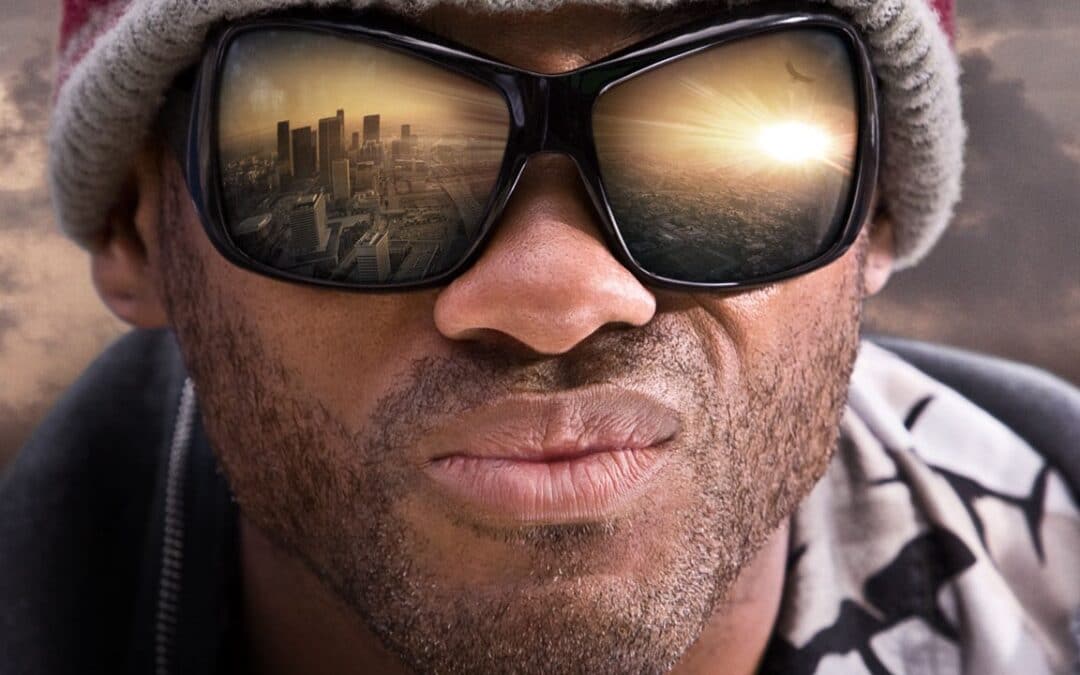 Since the dawn of Superman way back in 1938, Hollywood has done its best to bring the imaginations of comic book artists and writers to the screen. The idea of the superhero’s journey has always been a captivating one.

One that has entranced all kinds of creators to come up with their own stories outside of the pages. Not every hero tale is based on the pages is Marvel, DC, or Image. Here are 10 superhero movies and TV shows that aren’t based on comics.

When 4400 people missing over decades all are returned at once to Mount Ranier, Washington, it’s up to Homeland Security to try and figure out what happened. Things get even dicier when it turns out they’ve all developed abilities. The saga of The 4400 borrows heavily from comic book series like Rising Stars, but it also creates a mythology all its own, complete with government conspiracies, age-old reasons for everyone’s abduction, and the 4400 divided on how they should live their lives.

“Save the cheerleader, save the world,” for a brief time became a pop phenomenon. NBC struck gold when Heroes debuted in 2006. Fans and critics may remain divided on the seasons that came after the premier season, but that first series had captivated fans worldwide.

For the first time in a long time, a TV drama leaned heavily into comic book lore, the series even had a “Day Of Future Past,” type of episode. No matter what happened after Sylar was finally defeated, the show opened up the world of superheroes enough so that Tony Stark would be able to blast it wide open.

Leave it to Pixar to build a better mousetrap. In only the studio’s sixth film, they unveiled a superhero family that would to date, be far better than any of The Fantastic Four movies that have been put out. The Incredibles focuses on a world where supers have been forced into retirement. But Mr. Incredible doesn’t want to live a normal life and secretly heads out at night. His antics eventually bring in the whole family to combat Syndrome who wants to his technology to make everyone super, so that no one will be.

M. Night Shyamalan’s follow up to The Sixth Sense was the much more subdued Unbreakable. The biggest twist of the whole movie might be that the director had a whole trilogy planned. David Dunn inexplicably survives a massive train crash and its comic book store owner, Elijah Price to explain to Dunn that he’s got powers and should has them to help people. Years later, Split was revealed to be a sequel featuring James McAvoy as The Horde. It all culminated with Elijah returning for his own film, Glass.

Years before Sam Raimi made Spider-Man he created his own superhero. Liam Neeson starred as Peyton Westlake, a scientist who was left for dead and burnt alive. His idea was to help burn victims when he assaulted by mobsters. He survives the explosion and gains superhuman abilities thanks to nerves in his brain being severed. With his new abilities, he has to protect his girlfriend and the city as Darkman.

Found footage and superhero movies combine for Chronicle. The movie follows three kids – Andrew, Matt, and Steve who develop telekinesis. All three friends use their powers for fun.

But every superhero story needs a villain and Andrew starts to lose it when he pushed a car off the road and rages back against his abusive father.

What if Tony Stark was paralyzed? Sam Hamm (Batman, Batman Returns) teamed up with Sam Raimi for a grand undertaking in 1994. They created their own superhero TV show, M.A.N.T.I.S. While trying save a child in the middle of a riot, Dr. Miles Hawkins is shot and paralyzed from the waist down. After losing a lawsuit against the police, Hawkins becomes disillusioned and uses his resources to create and exosuit and various technology to fight crime become a superhero in the process, even traveling to alternate dimensions and timelines.

Years after the horrors that Danny Torrance endured at the Overlook Hotel, he can still reluctantly Shine on. But he’s not the only one – a cult called the Knot all prey upon other with the power and feed to extend their own lives. They’ve turned their attentions to a young girl with enormous power named Abra who seeks out Danny’s help.

Stephen King’s X-Men, more commonly known as Firestarter starring Drew Barrymore features a dark take on what superheroes could be. Andy and Vicky are college kids who partake in an experiment and come out of it with superpowers.

They gave birth to Charlie McGee, who has pyrokinetic abilities and can see the future. The government comes calling when Vicky is murdered and Charlie gets abducted looking to weaponize what Charlie can do, leaving their family to go on the run.

For years, Will Smith has been known for saving the world every summer. But in Hancock, he really plays a superhero, but a piss-poor one. A hero that LA wants to sue for breaking everything, until Ray Embrey steps in to try and clean up Hancock’s image. The film’s real superpower though was creating the divide between great Will Smith movies and subpar ones.